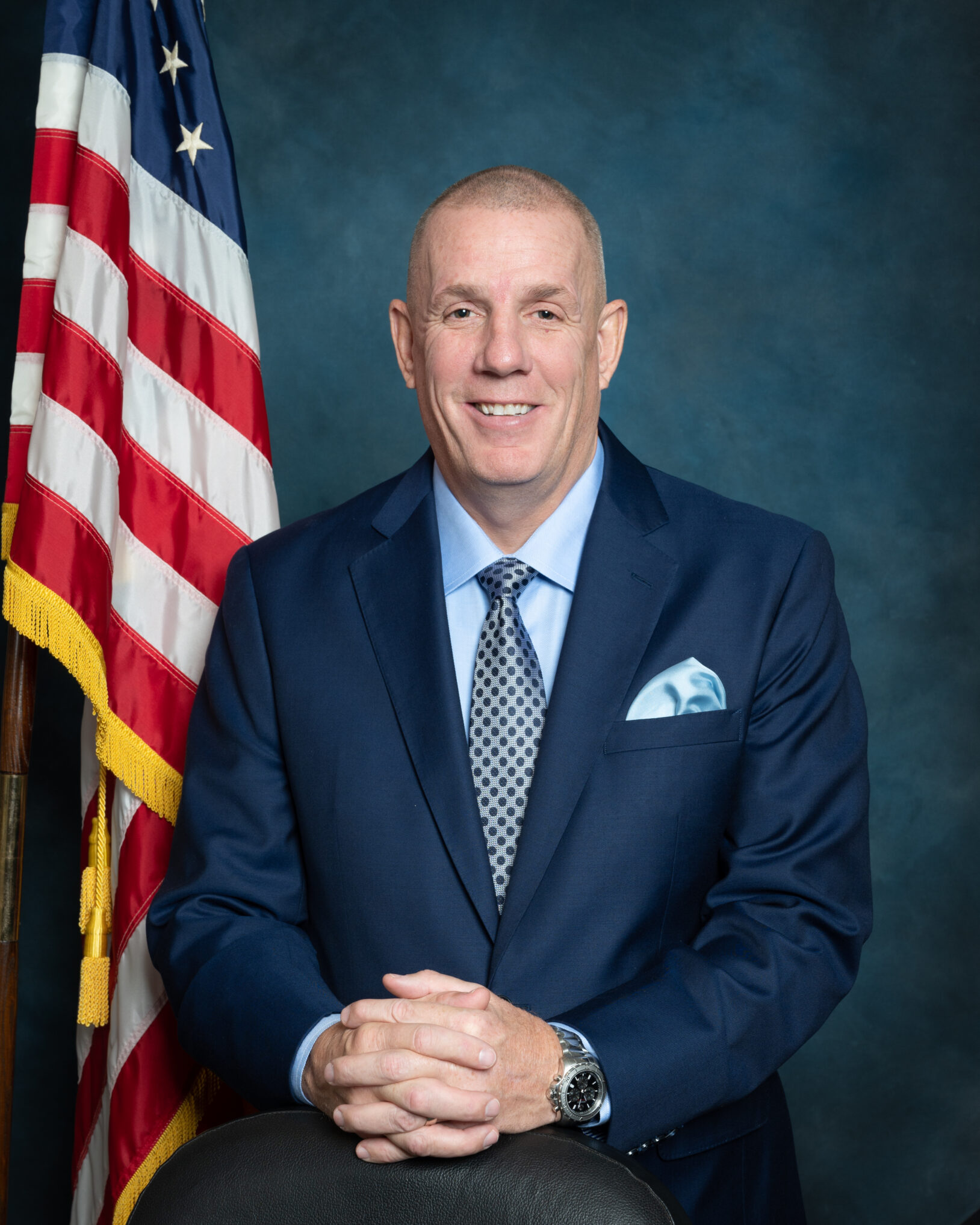 Greg Wolfe was born and raised in Williamstown section of Monroe Township with his three sisters, by their parents, Lynda and Jim Wolfe. He attended St. Mary’s Elementary School, St. Joseph High School and graduated from the Williamstown High School in 1991. Upon graduating High School, Greg immediately entered the Camden County Police Academy in January of 1992 and began his career in Law Enforcement as a Patrolman with the Delaware River Port Authority Police Department in Camden, New Jersey. Due to a rise in suicide on the Benjamin Franklin Bridge, he became an original member of the High Angle Rescue Team and became a certified F.B.I. Hostage Negotiator to assist individuals contemplating suicide. He was honored as an Officer of the Month while serving at the Delaware River Port Authority from January 1992-April 1998.

While protecting and serving, Greg received four Commendatory Letters, one Merit award, two letters of Commendation from the Camden County Prosecutor, two Heroism Awards and a Unit Citation. He is currently employed by a non-profit, the National Insurance Crime Bureau (NICB). He was assigned as a Special Agent in 2017; however, was quickly promoted to Supervisory Special Agent, supervising Special Agents in New Jersey, Pennsylvania and Delaware, combatting Insurance Fraud.

Greg is married to his beautiful wife Mercedes, and they have raised their six very successful adult children, Michael Wolfe, Matthew Wolfe, Marc Wolfe, Nicholas Wolfe, Jeffrey Boylan and Justin Boylan in Monroe Township. Greg has dedicated his life to community activism.  May it be through being a Police Officer, who believes in transparency, community involvement and proper training, or through dedicating his life to the youth of Monroe Township and providing a safe environment for all children to participate in sports, while simply having fun. He is still active with protecting our community, by now, serving as Mayor, in addition to his full-time job combatting insurance fraud with the NICB.